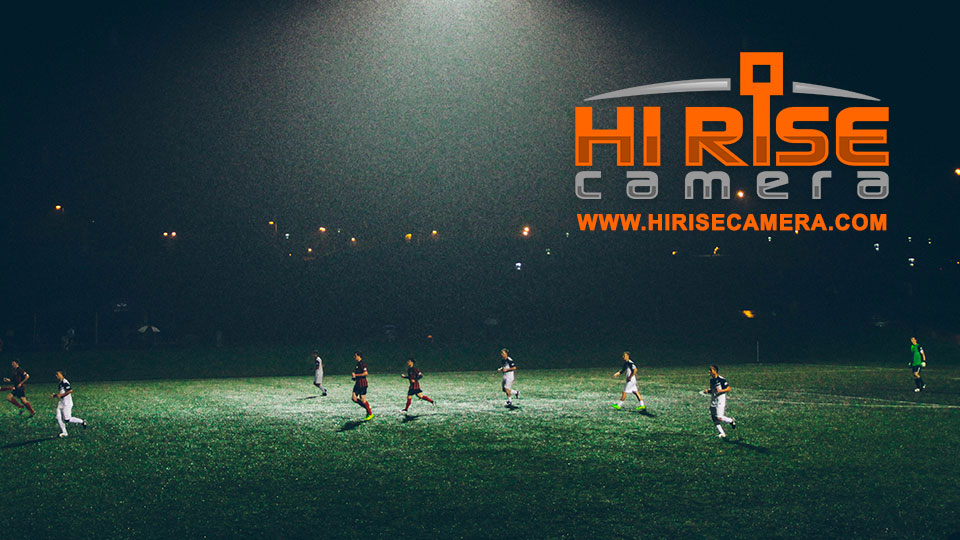 The Hi Rise Camera system is easy to use, lightweight and very easy to set up. It’s an end zone camera system that is simple by design. There are no complicated electronics in the Hi Rise Camera, and no unnecessary features. It’s a well-made, solid football end zone camera that anyone can use. When you are looking at end zone video systems like Hipod and Hi Rise Camera, there are many features that you will need to look at. Here’s why ease of setup is one of those important features you need to think about.

Anyone Can Use a Hi Rise End Zone Camera

The set up and operation of the Hi Rise Camera system is so simple that anyone could do it. You don’t need to be an expert photographer and you certainly don’t need any training. If the person who was supposed to do the filming doesn’t turn up to a game, someone else can take over camera duty. This simplicity is especially important for small clubs and teams where it is often volunteers who shoot the video.

Fast Setup at Away Games

When you have travelled a long way to an away game, you don’t always have a lot of time before the game starts. For that reason alone, an easy to set up end zone camera can be a huge benefit. Even if you do get held up in traffic, or you can’t gain access the venue as soon as you would have liked, you can have the Hi Rise end zone video set up and ready to go in no time at all.

Simple setup is essential for when you want to move your camera position from one end or the pitch to the other. Or, for when you want to switch from the end zone to a side line position. If your end zone camera system is very complicated to dismantle and setup, the game isn’t going to wait for you. You could miss vital game footage while you are still trying to set up your end zone camera.

Use it for Multiple Sports

In schools and colleges, you may want to use your end zone video for many different sports. That’s going to mean moving the end zone camera between locations. It will also mean taking it into indoors locations as well. An easy to setup video camera tower like Hi Rise Camera will make these moves much easier.

The Hi Rise Camera is simple by design. As well as that making the setup of the end zone camera system fast, the simplicity of the system also makes it less prone to damage. There are fewer parts in the Hi Rise football end zone camera to get broken. If parts do get damaged, they are easily replaceable.

End zone video systems have been known to topple over. That can be dangerous for spectators and players. The simple anchoring system of the Hi Rise video camera tower means that even a novice can set the system up safely.

Some endzone and sideline camera systems are much more complicated than they need to be. That makes setup more difficult and it also makes the system more prone to damage. The simple setup and dismantling of the Hi Rise Camera system ensures that you spend more time capturing great footage, and less time reading the instruction manual!